The following is his obituary from the Chapman Funeral Home, Teays Valley WV

Born April 4, 1945 in Fairmont, Hobby was the son of the late Orville and Katherine Spaulding of Huntington, WV. A graduate of Huntington East High School, University of Kentucky and WVU Law School in 1973, Spaulding began his private practice in Hurricane and served the local community until he became Putnam County’s Assistant Prosecutor and ultimately the Prosecuting Attorney serving from 1987-1992. In 1992, he was elected 29th Judicial Circuit Court Judge and was re-elected in both 2000 and 2008. During judicial campaigns, he refused to accept campaign contributions to avoid even the slightest appearance of conflicts of interest.

During that time he also served two legislative commissions as a West Virginia Supreme Court appointee. He was called upon to regularly to teach continuing legal education classes for fellow judges as well as the WVU College of Law, WV Public Defenders and the WV Prosecuting Attorneys Association. The State Supreme Court expressed confidence in Spaulding by appointing him to sit numerous times as a temporary Supreme Court Justice when a Justice could not serve for a particular reason. Judge Spaulding received the Children’s Justice Task Force’s Extra Mile Award and he received outstanding contribution awards from the Prosecuting Attorneys Association and the Public Defenders Corporation. He also served as Vice-President and President-elect of the WV Judicial Association. For his dedicated work with children, the Putnam County Youth Reporting Center has been named in his honor. There, troubled youth can continue to receive education in addition to receiving group therapy, substance abuse counseling and anger management.

Hobby was a strong supporter and citizen of Putnam County and West Virginia believing in the principles that government was meant to serve all the people. He supported community projects and served on numerous boards. He served during the time Putnam County doubled in population, as people from Kanawha and Cabell counties joined longtime residents in what had been a tranquil area.

Is there a community project greater than establishing a court system that earned Judge Spaulding a statewide reputation for his integrity, knowledge and competence as a judge?
“Human progress is neither automatic nor inevitable… every step toward the goal of justice requires sacrifice, suffering and struggle; the tireless exertions and passionate concern of dedicated individuals.” Martin Luther King, Jr.

Hobby Spaulding dedicated his life to providing justice. He was a brilliant, hard working and above all kind man. He did not have any children and married his life-long sweetheart later in life. Therefore, his focus and devotion has been to the people of Putnam County. Judge Spaulding’s life and his legacy in seeking fairness and justice will not be forgotten, will not be replaced.

Judge Spaulding is survived by his loving wife, Jane Hustead, his cousin, Bob Connor of Morgantown and close personal friends, who will dearly cherish his memory forever.

The memorial service will begin promptly at 4pm Wednesday, December 17, 2014 at Chapman Funeral Home, Hurricane which will be followed by a reception at Sleepy Hollow Golf Club. All guests are invited to attend.

In keeping with his generosity, in lieu of flowers, contributions may be made to your local food bank or to the ALS Association, Gift Processing Center, PO Box 6051, Albert Lea, MN 56007 (alsa.org/donate).

You may visit www.chapmanfuneralhomes.com to share sympathies with Jane. 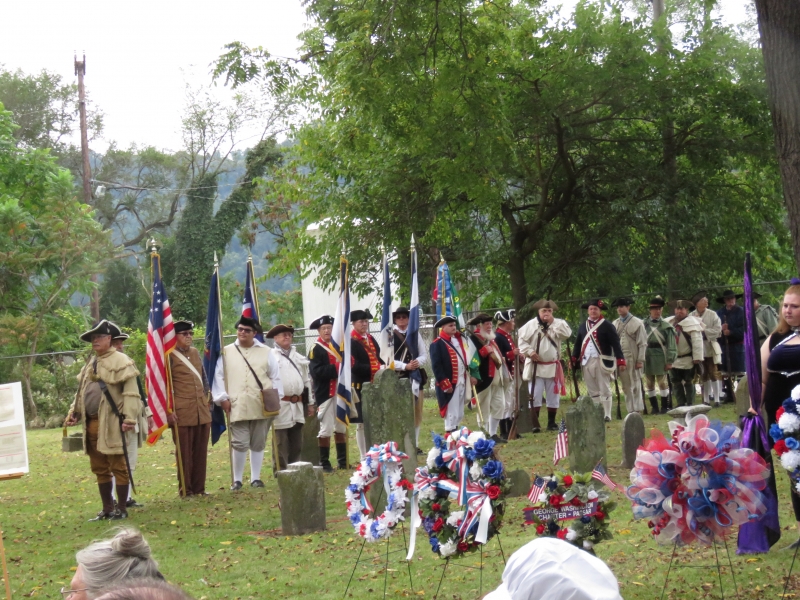 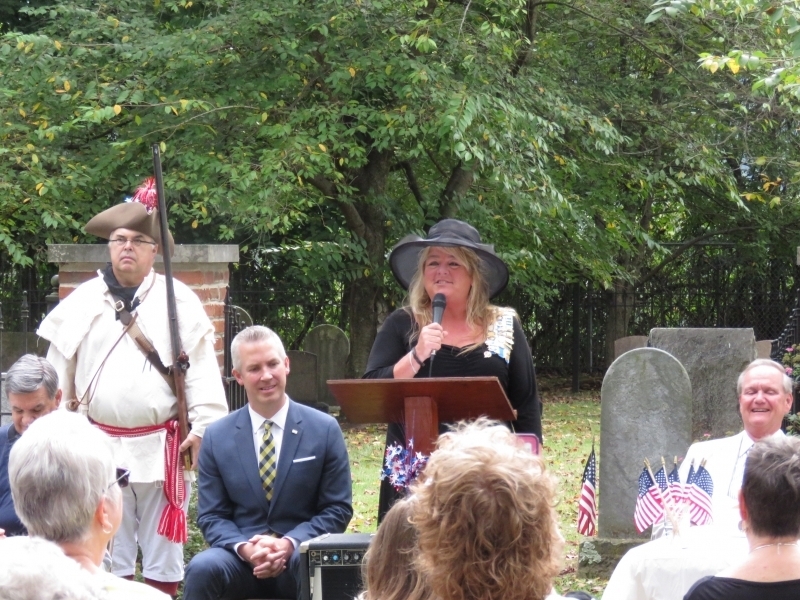 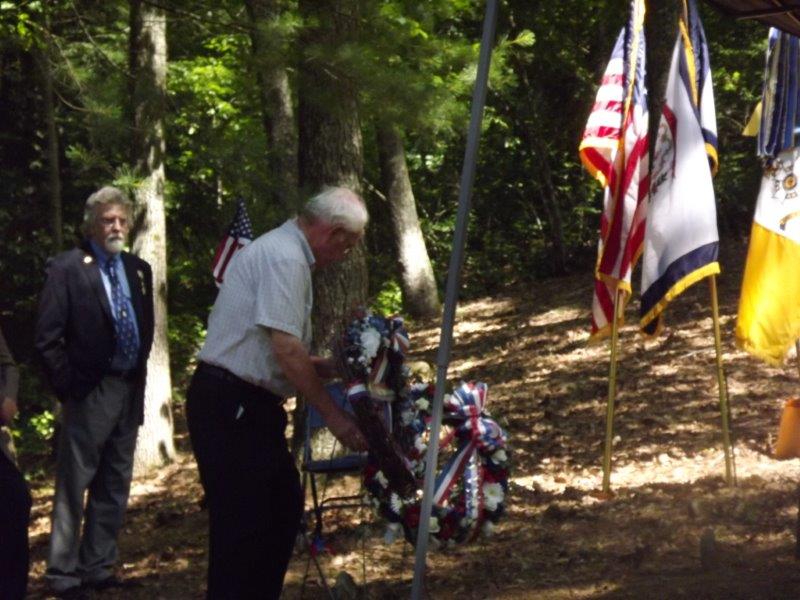 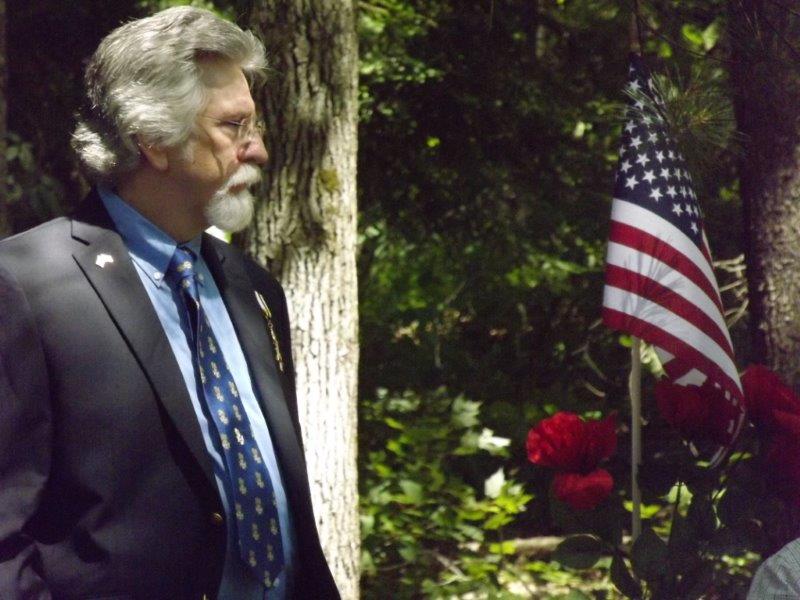 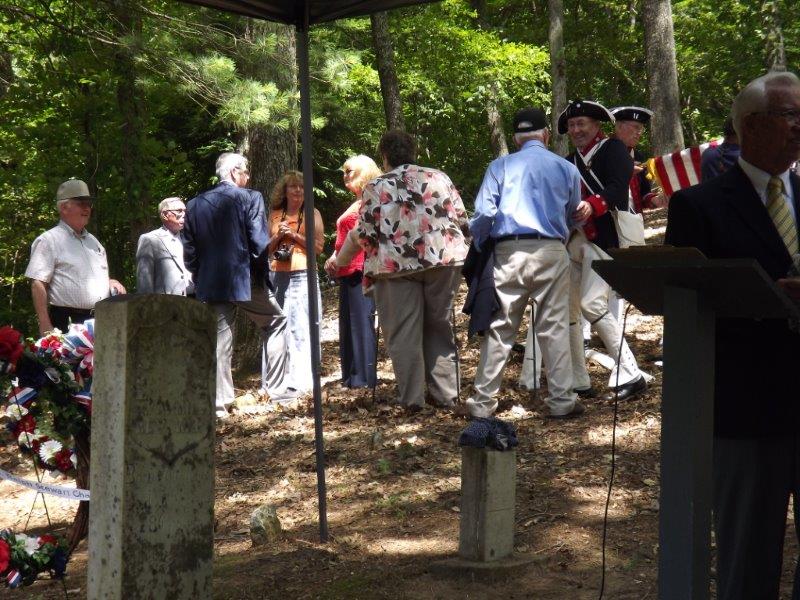 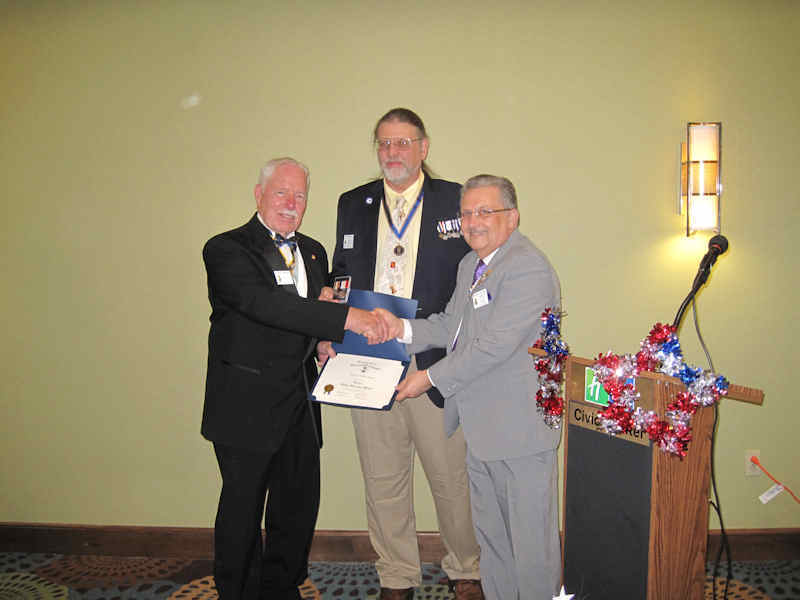 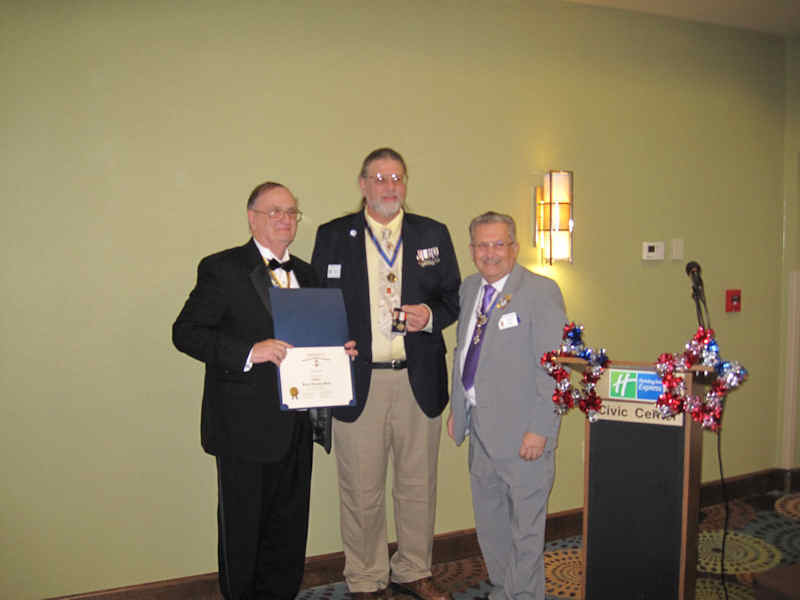 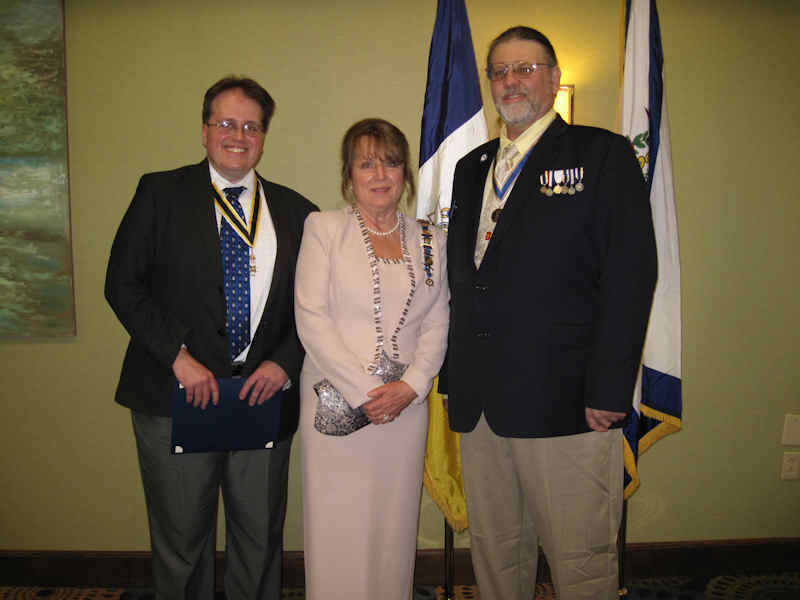 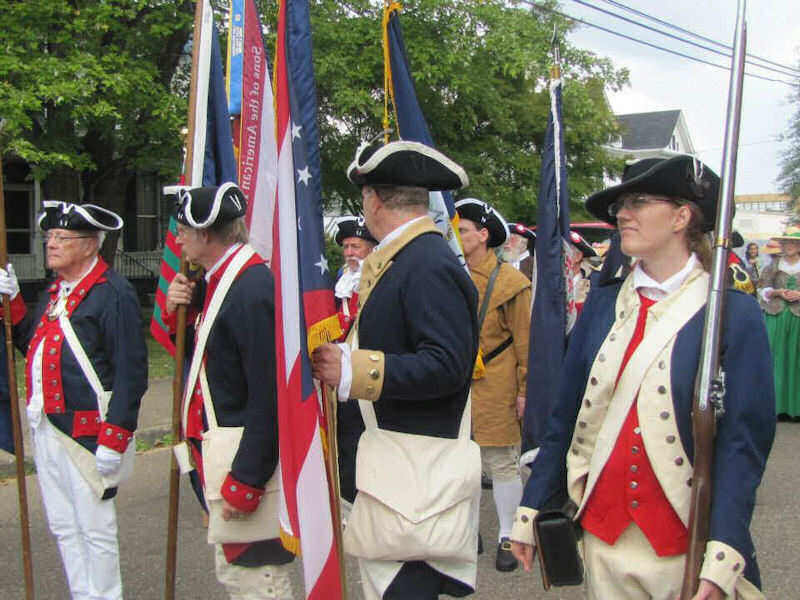 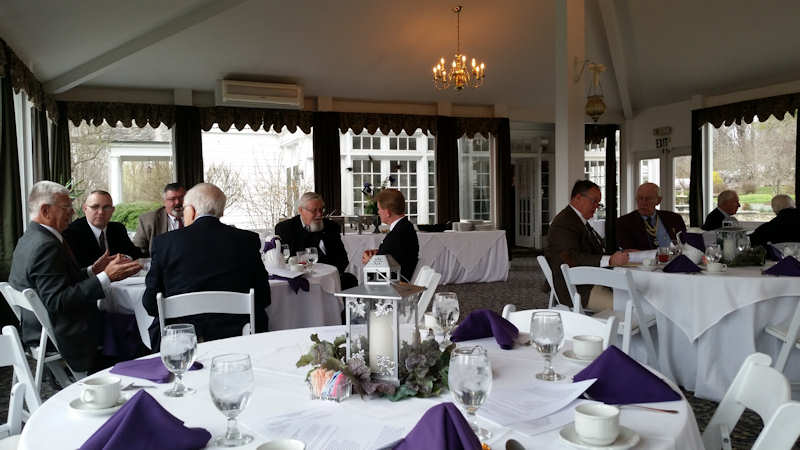